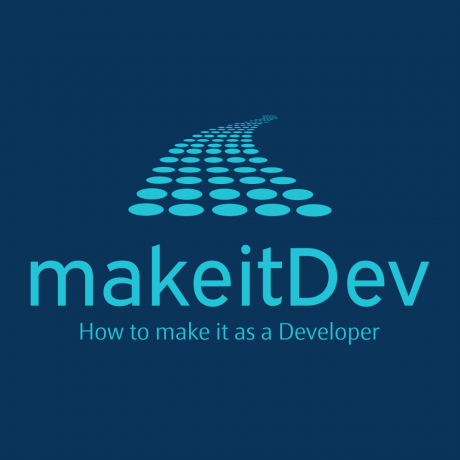 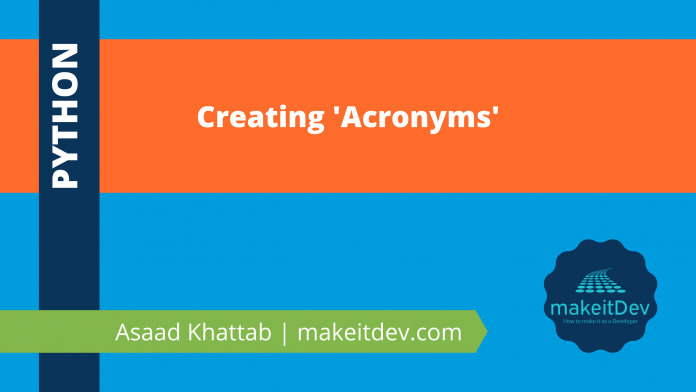 Python: Find the Factorial of a Number

I’ve been learning strings on Zybooks before my MSBA program next year at UofL.

Here is the problem:

An acronym is a word formed from the initial letters of words in a set phrase. Write a program whose input is a phrase and whose output is an acronym of the input. If a word begins with a lower case letter, don’t include that letter in the acronym. Assume there will be at least one upper case letter in the input. 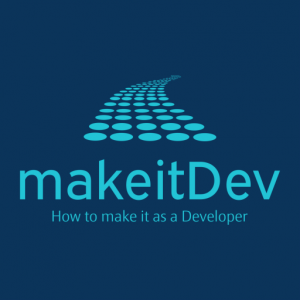 ABOUT US
makeitDev is a tech blog where I’ll be sharing: my journey in tech, work, projects, resources, latest technologies I learned, and how to ‘make it’ as a dev.
FOLLOW US
© 2022 makeitDev by Asaad Khattab
MORE STORIES
Data